Now Let's Take a Look Under the Hood...

“Gee mate, I tell you what, how good would a car look wrapped in one of your prints?”

Ed and I have well and truly lost count of the number of times we’ve heard this line. We always thought it would be cool to see a car wrapped in one of our prints, but it doesn’t quite hit the same when your cars are old, dented, and the aftermarket car kit drops in and out at its own leisure. So sure, it would be cool to have a TradeMutt wrapped car, but for the time being, tell ‘em he’s dreamin’.

The legends from MGM first heard of Ed and I after we featured on Tim Reid’s ‘Small Business Big Marketing’ podcast. What started as a simple conversation with Monique, who wanted to grab a shirt for her husband Julian to wear for men’s health week, suddenly turned into something far, far bigger at a simple suggestion from Ed.

“Mazda Mutts has a nice ring to it, don’t you reckon?”

It turns out Mazda Mutts had a great ring to it.

Initiated and driven by team Mason and the amazing Mount Gravatt crew, these legends soon recruited Dave Russell, owner of Wippells Mazda in Toowoomba who selflessly agreed to jump on board and get these conversations on the road.

Together, MGM and Wippells have sponsored myself, Ed and the entire TradeMutt crew with two brand new custom wrapped Mazda BT-50’s officially putting the TradeMutt conversation on wheels. If you’re a local around South East Queensland you’ll likely spot a couple of flash looking dual cab ute wrapped head to toe in our iconic Ventura print, but that’s not the only place you can feast your eyes on one of these bad boys. Two more identical utes can be found front and centre on the showroom floors of both the Brisbane and the Toowoomba dealerships.

This incredible sponsorship from the two Mazda dealers is part of a broader show of support, with the showroom utes being displayed as a head-turning centrepiece to start a conversation and create a safe space for open and vulnerable interactions for both Mazda staff and customers alike. It was very clear upon meeting Julian and Monique from MGM and Dave from Wippells that both of these families and their respective businesses and teams have an overwhelmingly positive connection to their communities and take a genuine approach using their platforms to support important social causes. Integrity is at the centre of everything we do at TradeMutt and TIACS which is why this collaboration not only felt right, but came together seamlessly with an all in approach from all parties.

As with any successful collaboration, there have been many hard-working hands that have worked together to create a truly remarkable outcome which both Ed and I are incredibly humbled by.

The amazing car wraps were effortlessly executed by the talented and professional team from Bailey Print Group in Brisbane. The team at BPG is fearlessly led by brother and sister duo Sam and Peter Bailey who not only understand the importance of opening up the mental health conversation, but are leading from the front by fostering a culture of support, openness and community in their elegantly styled garage.

A huge thank you to both 3M and Spicers who graciously supplied the materials for the wrap, all of which will be highly visible from the International Space Station. Your involvement in this project means that Ed and I are now very much identifiable everywhere we go and don’t stand a chance of skipping out on bail in these magnificent beasts.

All of these utes were tricked out with some jaw-dropping accessories, none more so than the awesome custom tray covers by EGR. Their epic RollTrac not only makes these utes look sleek, but these watertight tray covers are controlled with a tray mounted button that is hard-wired into the utes central locking making a tray full of TradeMutt cargo as safe as houses.

So how will this collaboration benefit TradeMutt?

In just under two weeks of driving these things, Ed and I can both confidently say that they turn heads.

More importantly, for a business with such a huge focus on social outcomes, spending money on flash new utes is not something that was ever in our sites. Far better results are achieved by reinvesting in our people and our support service, TIACS who combined, allow us to see our vision come to life.

For both Ed and I, such an incredible show of support provides us with a little more comfort on those early morning drives on the way out to address a construction site full of tradies who have just experienced a tragedy among their colleagues. That same feeling of comfort now takes us home at night after regular 12 or more hour days of running a social enterprise business, a mental health support service, photoshoots, site talks, webinars, podcasts and guest speaking appearances around the country all while navigating our way through the heartbreaking conversations of mental health and suicide.

Both Ed and I are driven to achieve our business and social goals, but admittedly, neither of us do a very good job of stopping and reflecting on some of the awesome things we’ve done. It’s simply not in our nature. But driving home at night in a beautifully detailed ute and in a little bit more comfort than our respective ‘04 model cars - well, it feels like a nice reward for putting it all on the line and having a crack at something we believe in.

So, to everyone who contributed to making this happen – thank you for believing in two every day tradies who are out there having a crack. We couldn’t do what we do without the support of legends like you. 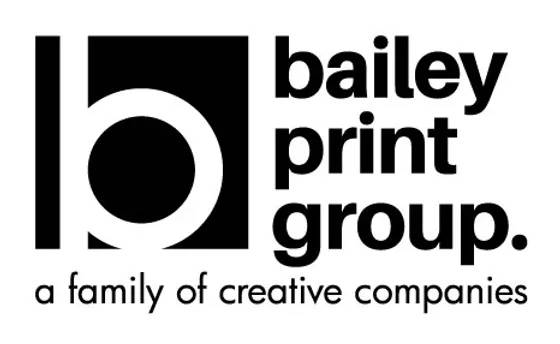 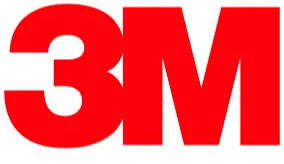