Two former Brisbane tradies are taking on the big boys in the $2bn workwear sector and at the same time improving young men’s mental health. 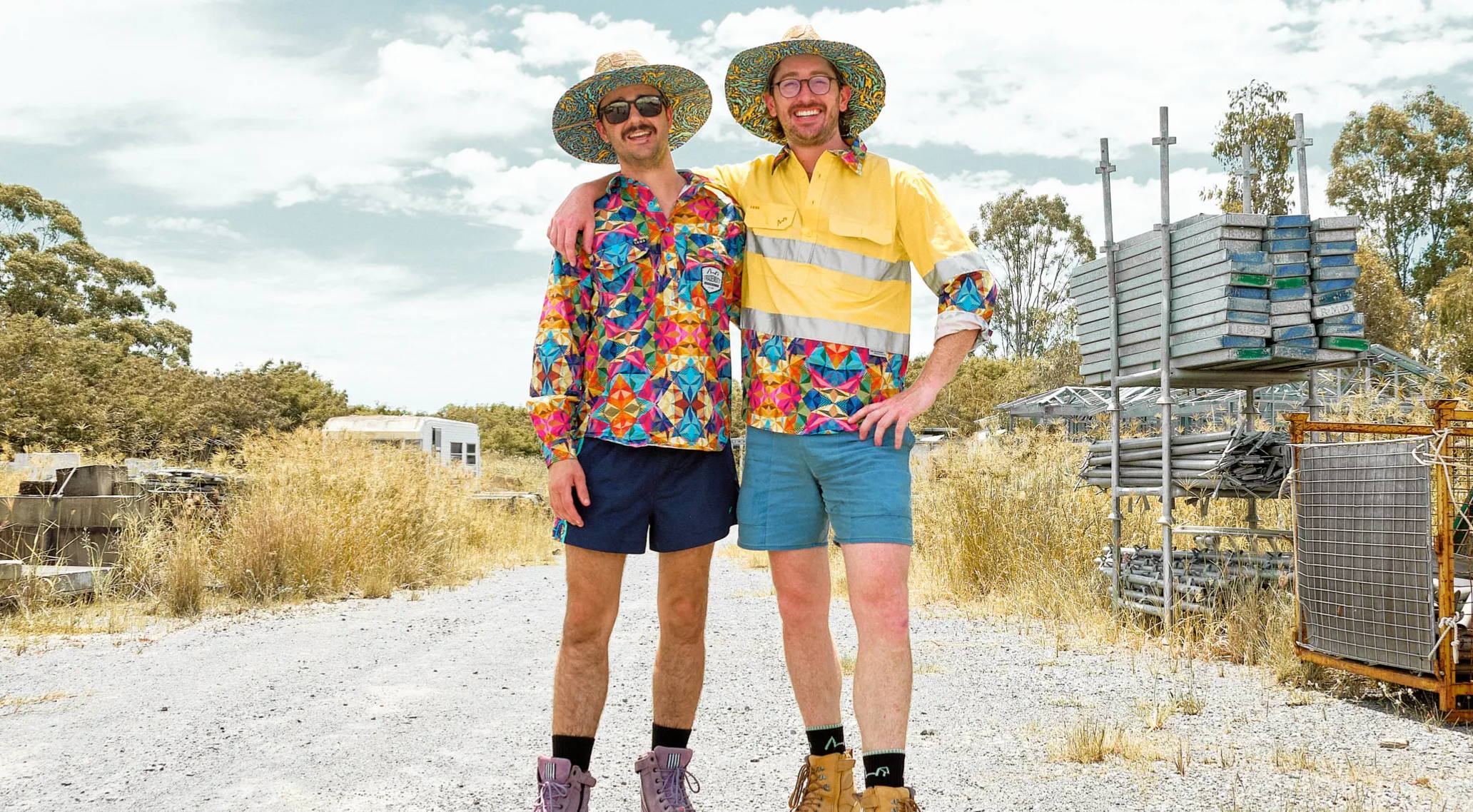 TradeMutt founders Dan Allen and Ed Ross are taking on the big boys in the $2bn workwear sector and at the same time improving young men‘s mental health.

Their line of colourful workwear, designed to spark conversations about mental health, has been on a steep growth trajectory ever since. The men are now selling thousands of items every month that are worn by tradies working for Rio Tinto, Hutchinson, BHP, Brisbane City Council and Bretts. 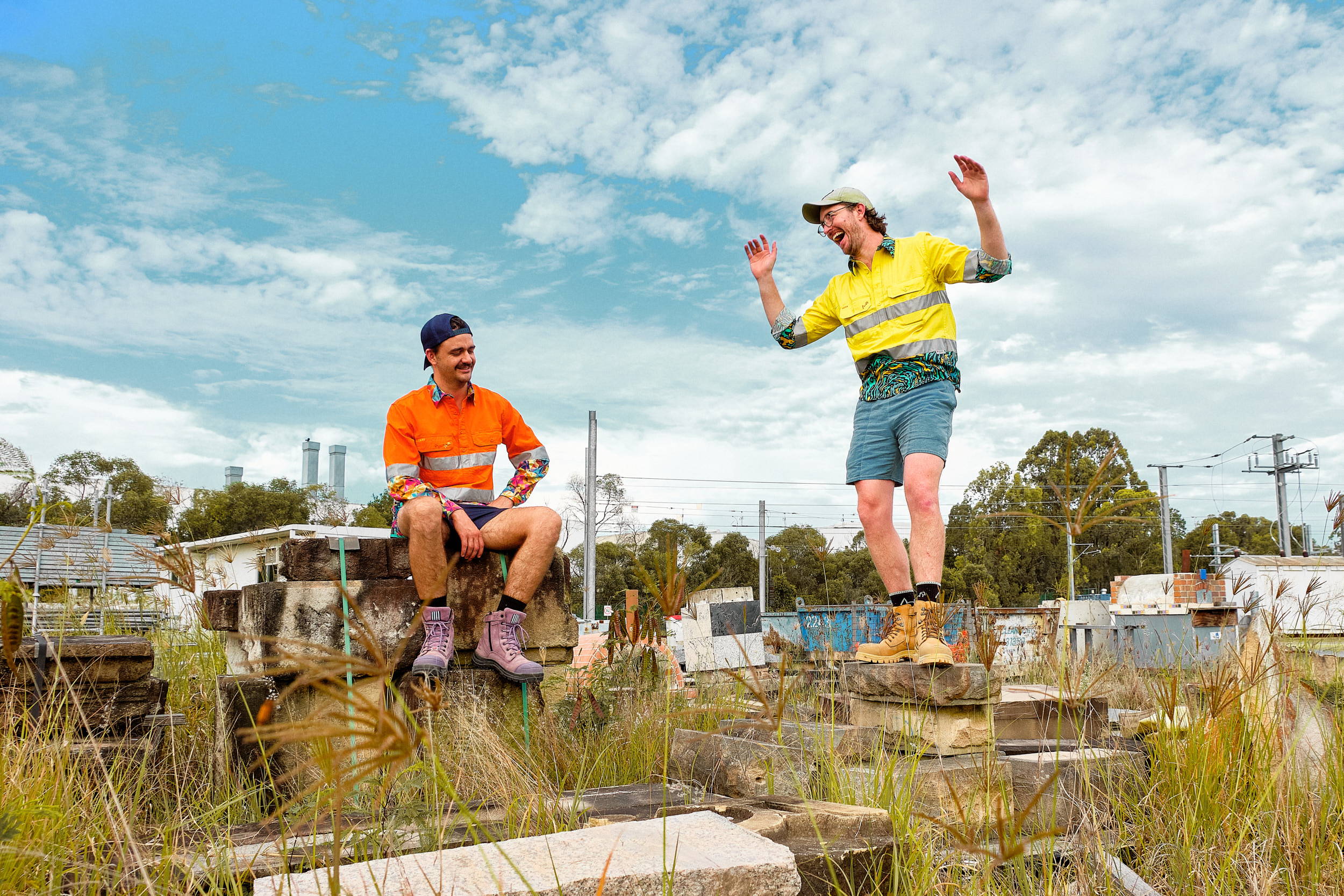 TradeMutt has allowed Allen and Ross to fund TIACS.org (This Is a Conversation Starter), a free mental-health support service offering access to trained psychologists and support workers to all Australians. So far almost 1400 hours of free mental health support has been provided. TradeMutt‘s story will be told on Channel 9’s My Way this Sunday at 5.30pm.

“Ed and I met on a building site, and even though we came from different backgrounds we became best mates,” says Allen, a qualified carpenter and joiner.

“I am from western Sydney and Ed is from Longreach, but we shared a lot of the same interests. We were always spit-balling various ideas for businesses and gaps in the market, and we came up with the idea of workwear.”

Allen says the impetus to establish Trademutt as a social enterprise followed the death of his friend in 2016. Trademutt gives a percentage of its profits to mental health and suicide prevention programs throughout Australia.

Allen and Ross travel to schools, rural and remote areas, construction sites, and events across the country to spread awareness and educate communities about the importance of mental health.

“Mental health remains a major problem in the building trade,” Allen says. “It is a very macho environment, and if you show any emotion, you are a “pussy”. “Most blokes don’t even know they have mental health issues. The idea was to change that". 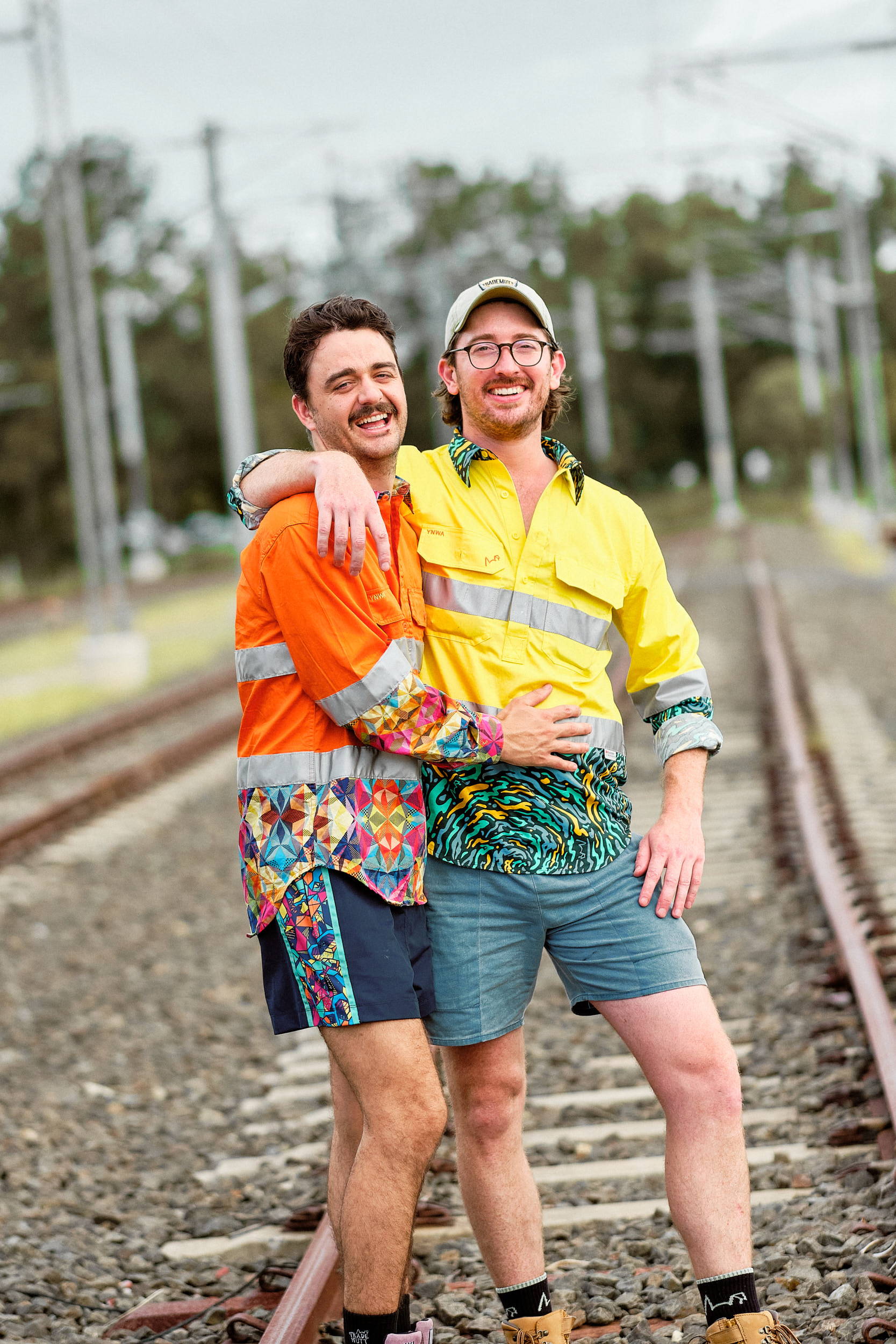